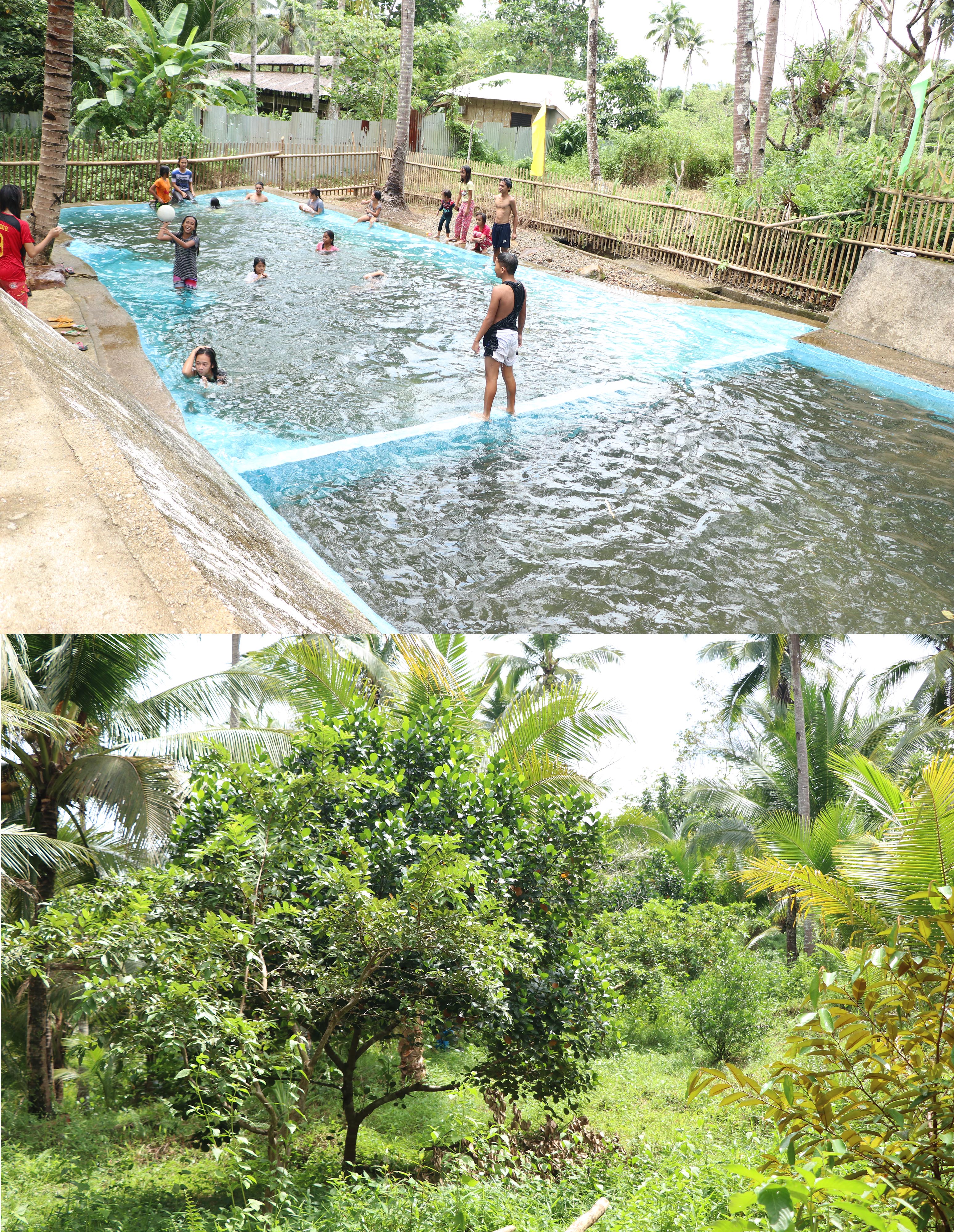 The Department of Environment and Natural Resources (DENR) in Eastern Visayas remains persistent in its mandate to conserve, manage, develop and ensure proper use of the country’s environment and natural resources.

Of prime concern, is the conservation and protection of the region’s watersheds which has been adopted as an intervention framework in the DA-DAR-DENR-DILG National Convergence Initiative for Sustainable Rural Development (NCI-SRD). This is geared towards a holistic, collaborative, multiple use, and sustainable management of all resources within the watersheds.

As one of the core agencies in NCI-SRD, the DENR is exerting extra effort in strengthening the implementation of the Enhanced National Greening Program (ENGP) in Abuyog, Leyte as its intervention in Eastern Visayas’ convergence area. Abuyog has been considered as a convergence area because it is one of the municipalities that surround the Bito Watershed - a key area for agriculture, forestry, and fishery.

In implementing the ENGP, the DENR boasts of the Tinalian Upland Farmers Association (TUFA), a DENR partner people’s organization (PO) in Brgy. Tinalian, Abuyog. This PO composed of only 17 farmer members started working for the ENGP in 2017 with a goal of establishing 50

In the recent validation conducted by the DENR, TUFA’s ENGP sites yielded an 88% survival rate. An impressive rating that reassures life and vibrance to the Bito Watershed.

Beyond protecting the watershed surrounding the town of Abuyog, the DENR in partnership with PO TUFA worked extra mile in reducing the poverty of the PO members and the entire community in Tinalian through the ENGP.

Mr. Arcadio Cabilogan, President of TUFA said that the ENGP fulfilled the farmers’ much desired livelihood in addition to farming. He shares that a member who works for NGP site preparation, seedling production, and maintenance and protection is paid by the organization with three hundred pesos (P300.00) per day.

To ensure that their accomplishments are on track, TUFA accepts workers outside of their PO and pays the same amount for a day’s labor. “The salary they receive which averages to one thousand eight hundred (P1,800.00) a week is enough to put food on their table and enjoy some little perks in life”, Mr. Cabilogan says.

To sustain their source of income, TUFA endeavored into other livelihood activities, all sourced from NGP. In 2017, they established a swimming pool at the foot of one of their NGP sites. Mr. Cabilogan said, from their NGP fund they spent around fifty thousand pesos (P50,000.00) for the construction of the project. This was done in partnership with the lot owner who gets fifty percent (50%) share of their income from the pool.

“We collect twenty pesos for non-residents of Brgy. Tinalian and ten pesos for our barangay folks as entrance fee, plus the rates of the cottages. This pool has provided us with a sustainable source of income since its operation in 2017”, Mr. Cabilogan says.

“We earn and save funds from this venture but what’s more satisfying is seeing the people, especially the children enjoy the gift of nature which we, their elders are trying to protect and sustainably manage,” he adds.

From their ENGP fund, TUFA also engaged in lending or “pautang” for members. “Our pautang continues to address urgent needs of our members – school fees, medical and household needs, among others”. We are thankful that we have sustained this for our members until today,” Mr. Cabilogan said.

TUFA also ventured into swine production or piggery. Sadly though, they were forced to give up the project when the Asian Swine Flu (ASF) hit their town.

But even before their greening project, reforestation has been at the heart of the residents of Brgy. Tinalian. After Supertyphoon Yolanda hit the region in 2013, the community planted nipa to rehabilitate the coasts of Tinalian.

Meanwhile, as TUFA continues to make progress as an organization, the DENR changed its course in the implementation of the ENGP. The department adopted the family approach strategy as one of the modes in engaging families in National Greening Program.

In Brgy. Tinalian, ten (10) families have been contracted for a 3-year NGP implementation under the family approach from February 2021 up to December 2023. The project covers planting of bamboos in a 52-hectare area and timber species in 27 hectares. The contract price for the ten families in Tinalian amounts to over 2 million pesos.

These contracted families already set out initial activities such as seedling production and site establishment. Although the idea was for families to work on the project, the spirit of bayanihan in Tinalian lives on. Mr. Cabilogan says, contracted families shares the job to individuals to sustain their daily needs and pay four hundred pesos (P400.00) for a day’s labor. Enough to get the day across especially during this time of COVID-19 pandemic.

Mr. Cabilogan is thankful that although the government has changed its strategy in implementing the NGP, their organization still stands successful and ably manages on its own. “We will never forget that what the organization have now, started from the government’s ENGP,” he says.