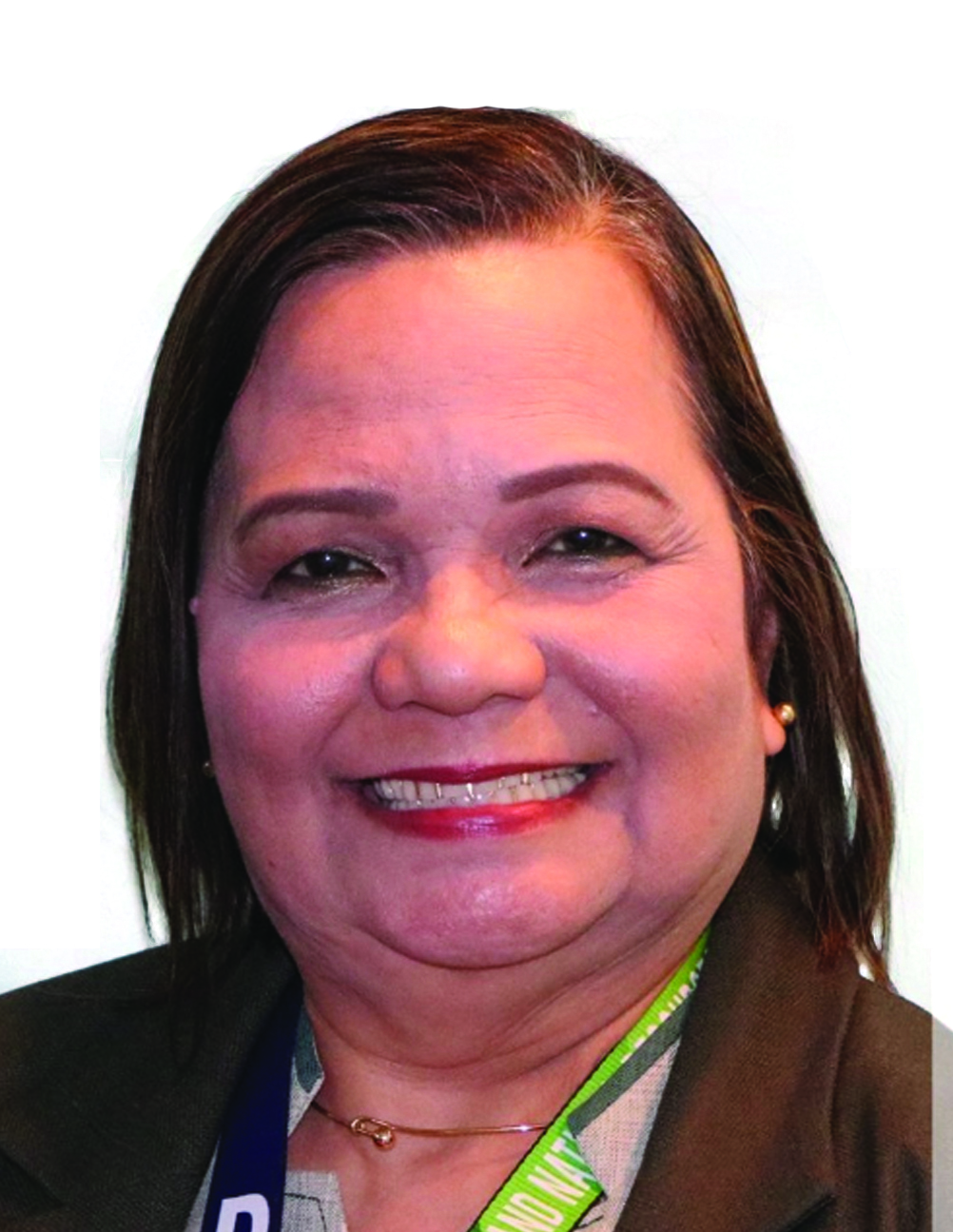 Prior to her appointment as OIC, PENR Office, she was the CENR Officer of CENRO Dolores in Eastern Samar and was awarded the Eagle Award for being the Best CENRO of Region VIII for CY 2019.

Forester Benitez started her career as a Forester assigned at then Bureau Forest Development (BFD). She rose through the ranks, being promoted to positions like Senior Forester, Forestry Supervisor I then Forester III and was designated as the OIC, CENR Officer of CENRO Dolores from 2010 until she was promoted to a full-pledged CENR Officer last 2015.