A BRIEF HISTORY OF THE PROVINCE OF SOUTHERN LEYTE 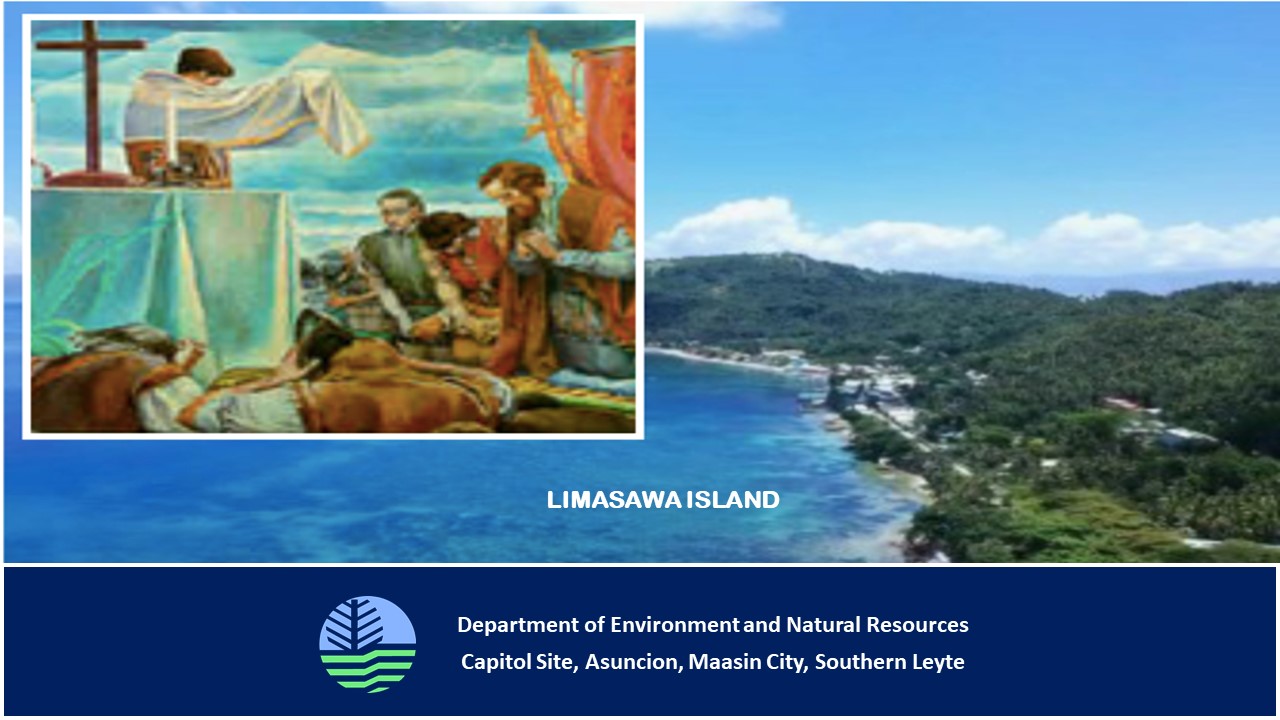 Province of Southern Leyte was created by Republic Act No. 2227. It was signed by President Carlos P. Garcia on May 22, 1959.

Three more municipalities were created subsequently, namely: San Ricardo from Pintuyan, Tomas Oppus from Malitbog and Limasawa from Padre Burgos. Since then, Southern Leyte is composed of 1 congressional district, 1 city, 19 municipalities and 500 barangays with a total population of 399,137 in 2010.